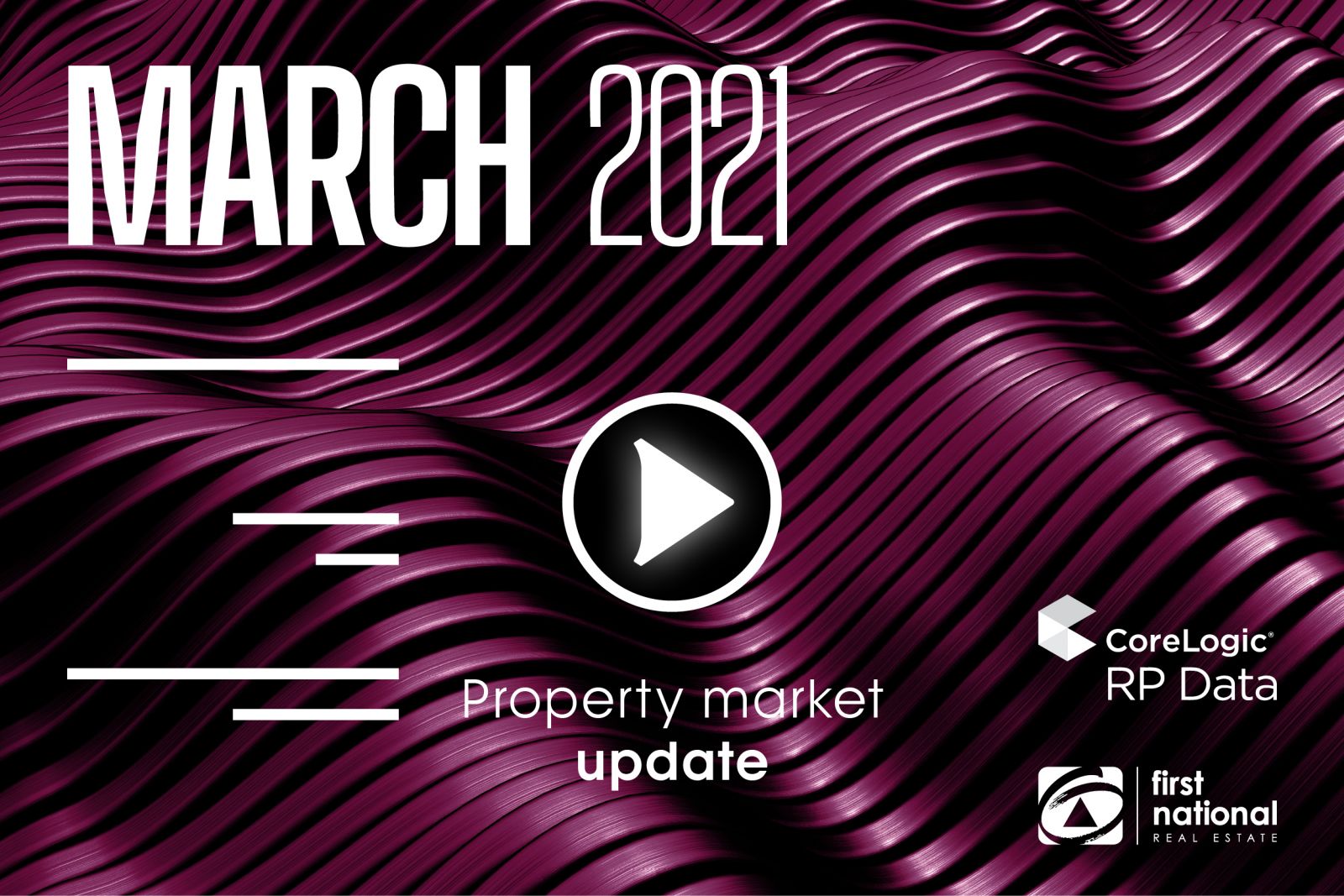 The momentum continued to build across Australian housing markets last month, as values rise at the fastest rate in seventeen years.

Our national index showed housing values surged 2.1% higher in February, which was the largest month-on-month rise since August 2003.

Spurred on by a combination of record-low mortgage rates, improving economic conditions, government incentives and low advertised supply levels Australia’s housing market is in the midst of a broad-based boom.

Housing values are rising across each of the capital cities and the rest of state regions, demonstrating the diverse nature of this housing upswing.

A synchronized growth phase like this hasn’t happened in Australia for more than a decade.

The last time we saw a sustained period where every capital city and rest of state region was rising in value was mid-2009 through to early 2010, as post-global financial crisis stimulus fueled buyer demand.

Sydney and Melbourne were among the strongest performing markets, recording a 2.5% and 2.1% lift in home values respectively over the month, as Australia’s two largest cities caught up from a weaker performance through 2020.

The quarterly trend, however, is still favoring the smaller cities; Darwin housing values rose by 5.5% over the past three months, Hobart values rose by 4.8% and Perth was up 4.2%.

Housing inventory is around record lows for this time of the year and buyer demand is well above average.

These conditions favor sellers and buyers are likely confronting a sense of FOMO which could limit their ability to negotiate.

Vendor discounting rates were estimated at a record low of 2.6% in February, and auction clearance rates have been consistently up in the high 70% to low 80% range, which is well above average. 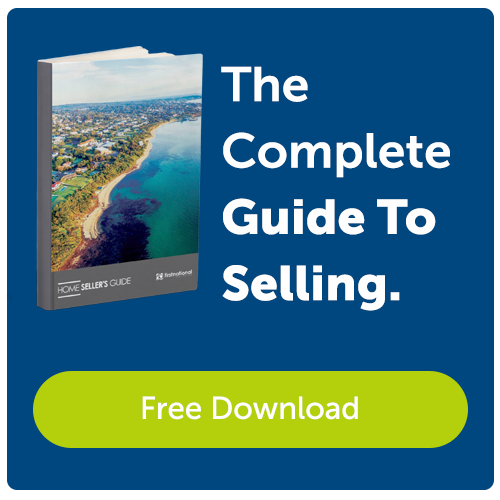 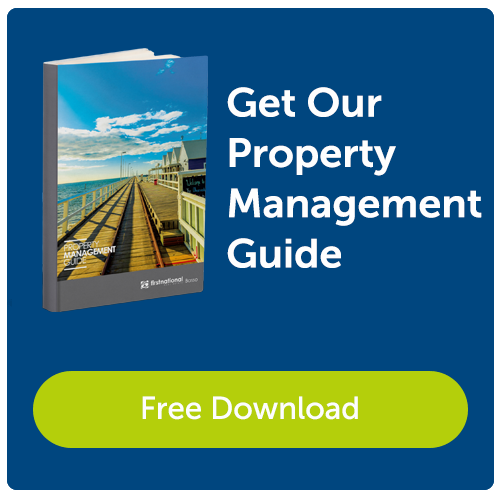